The Consumer Price Index for All Urban Consumers (CPI-U) increased 1.3 percent in June on a
seasonally adjusted basis after rising 1.0 percent in May, the U.S. Bureau of Labor Statistics
reported today. Over the last 12 months, the all items index increased 9.1 percent before seasonal
adjustment.

The increase was broad-based, with the indexes for gasoline, shelter, and food being the largest
contributors. The energy index rose 7.5 percent over the month and contributed nearly half of the
all items increase, with the gasoline index rising 11.2 percent and the other major component
indexes also rising. The food index rose 1.0 percent in June, as did the food at home index.

The index for all items less food and energy rose 0.7 percent in June, after increasing 0.6
percent in the preceding two months. While almost all major component indexes increased over the
month, the largest contributors were the indexes for shelter, used cars and trucks, medical care,
motor vehicle insurance, and new vehicles. The indexes for motor vehicle repair, apparel,
household furnishings and operations, and recreation also increased in June. Among the few major
component indexes to decline in June were lodging away from home and airline fares. 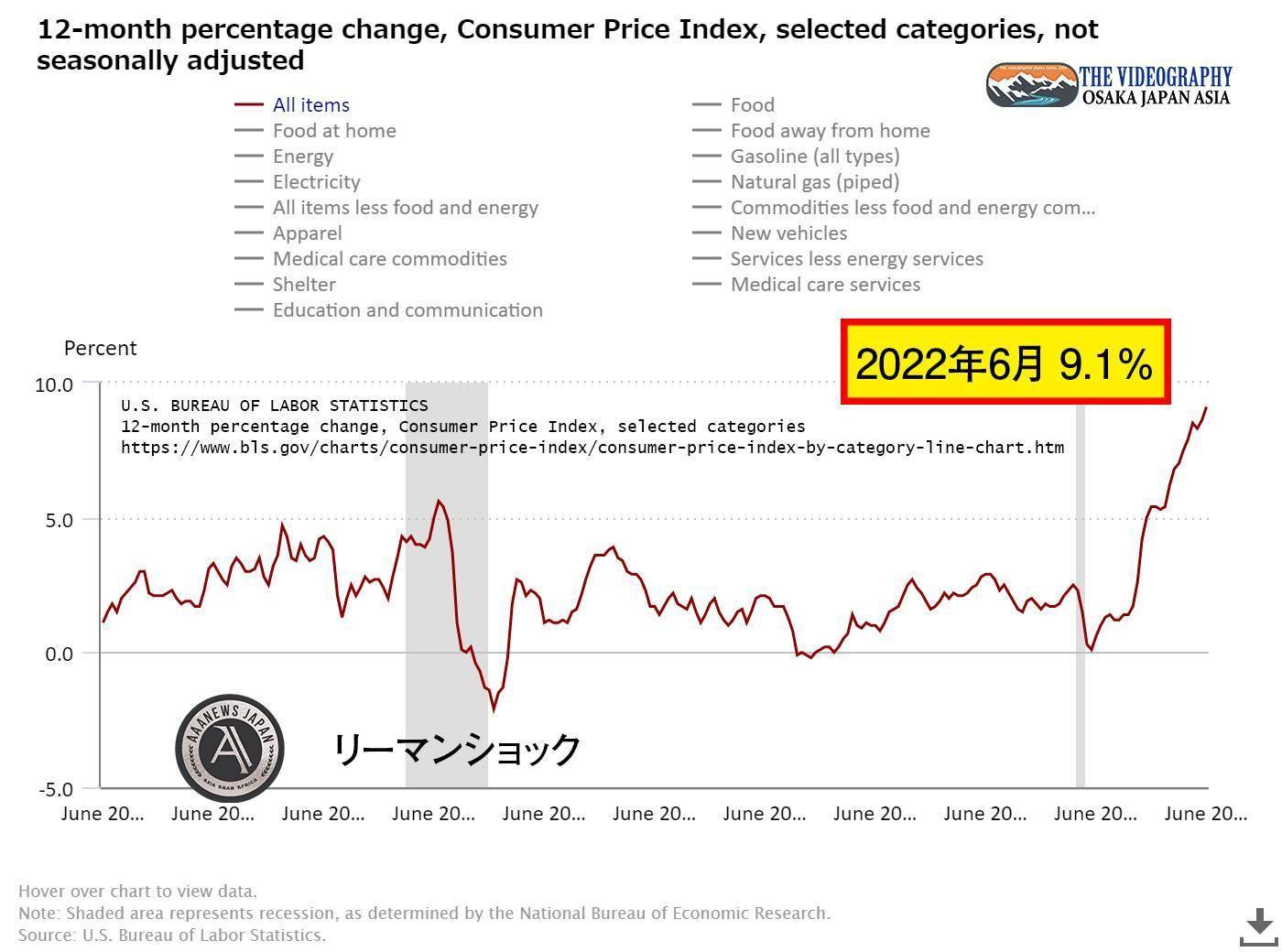 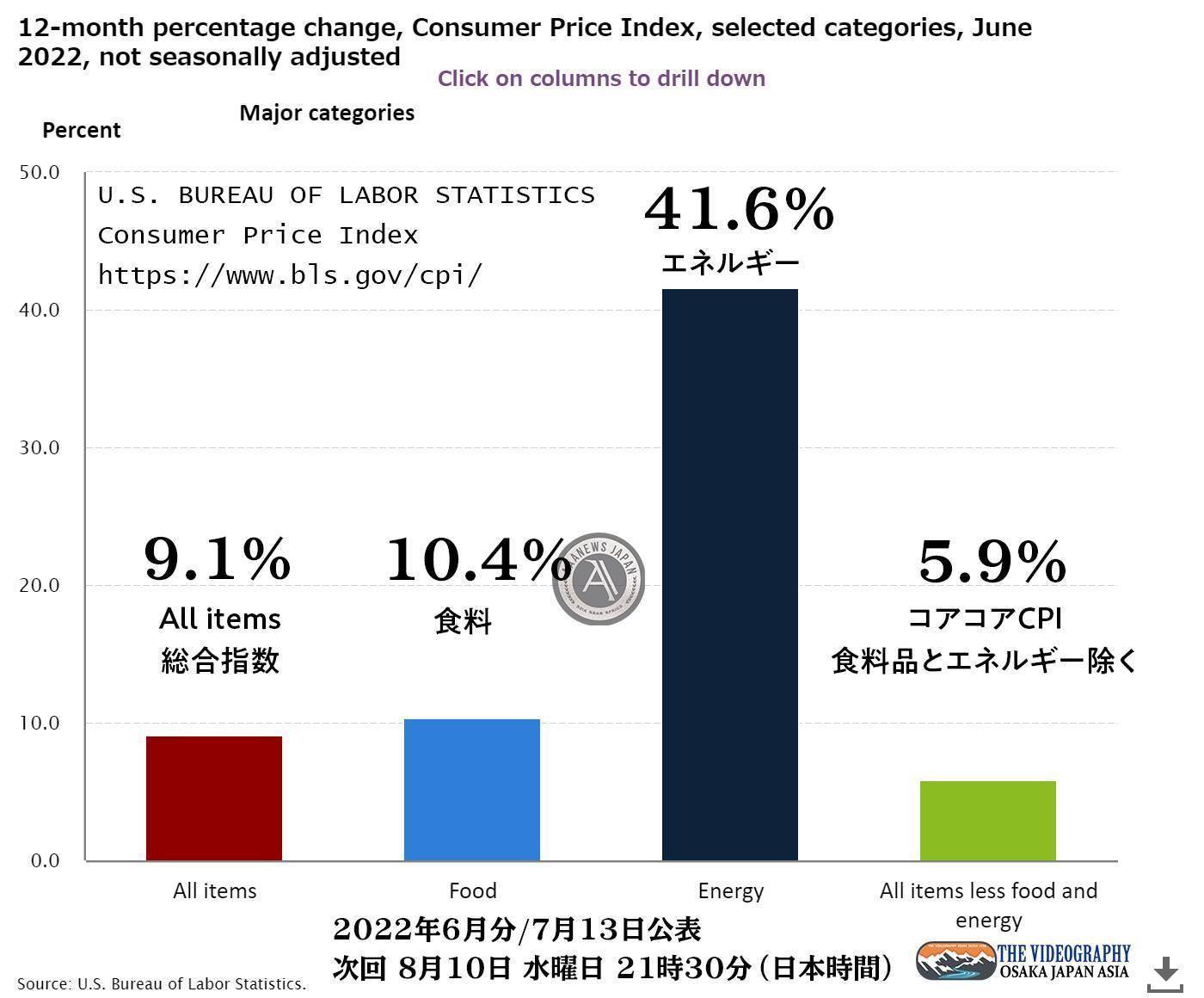 Japan as Number Forty One Vol.7・日本は輸出大国ではない 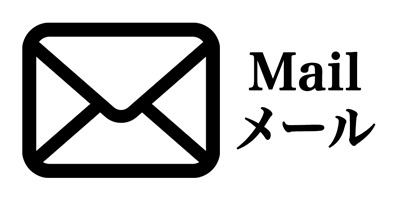 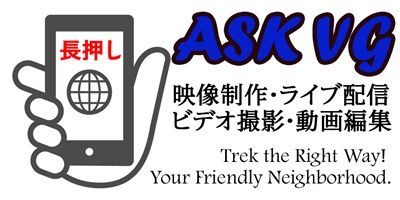 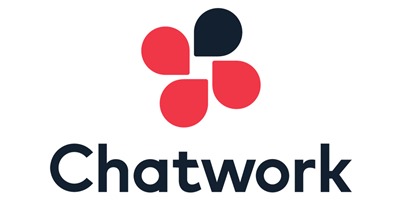 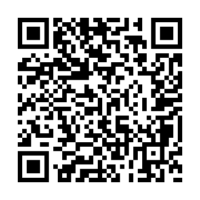 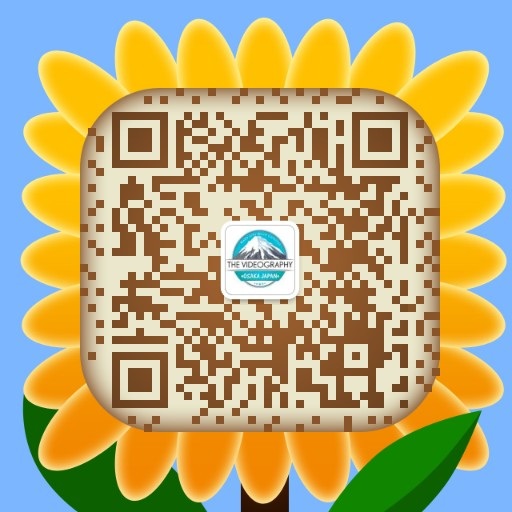